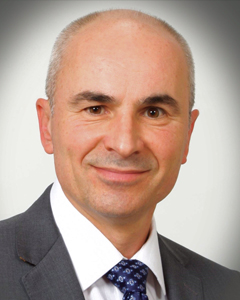 While Canadian defence players haven’t been manufacturing many guns lately, ammunition is another story.

“I could hire ten people tomorrow,” said Remo Assini, president of IMT Precision, which has seen a spurt in activity during the past year in the wake of major new domestic and export orders.

Employment at the company’s Ingersoll and Port Colborne facilities has increased from 250 to 300, but even that isn’t enough.

“We are looking for everything from general laborers to machinists, electrical technicians and engineering specialists,” says Assini.

“Pretty much all categories.”

IMT Precision has been pretty much unaffected by Canada-U.S. trade tension, as much of its production falls under a long term defence partnering agreement between the two countries. Indeed the company is pursuing additional work south of the border both from the U.S. Army and higher-tier manufacturers where it hopes to do sub-contract work.

Even volatile currency markets don’t appear to phase Assini, as IMT has been handling fluctuations for years.  “We both export and import, so we are also constantly hedging the currency,” said Assini. “The key is managing the balance.”