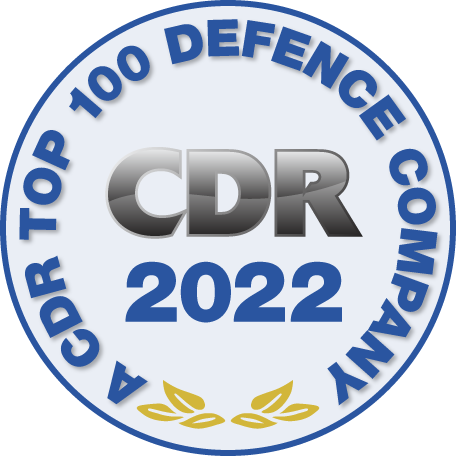 CDR ranks companies annually based on factors such as economic impact to the country, research & development initiatives, innovation, contribution to the nation’s security, national and international contract wins, excellence of management and support of Canada’s military.

For the 3rd year in a row, IMT Defence is honoured to be ranked by Canadian Defence Review (CDR) as number 44 in their list of Canada’s Top 100 Defence Companies.